← more from
Lo-Fidelity Records & Distribution
Get fresh music recommendations delivered to your inbox every Friday.
We've updated our Terms of Use. You can review the changes here. 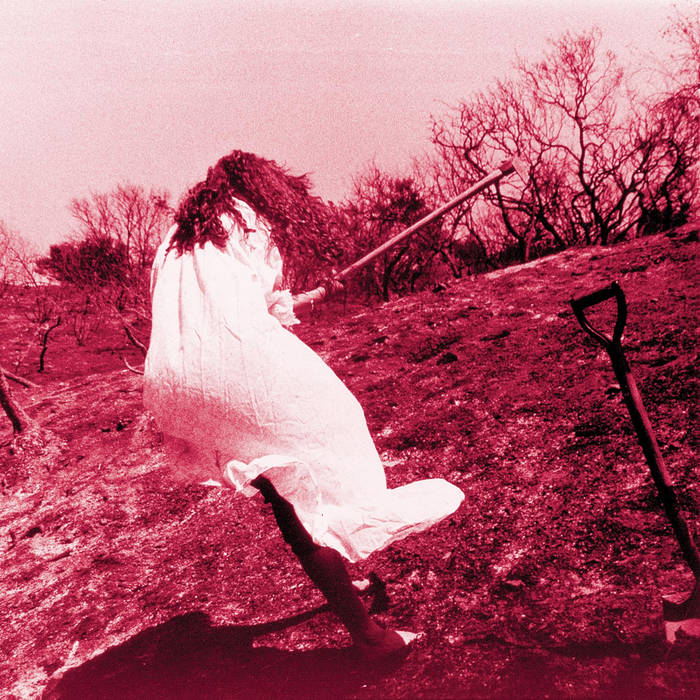 auraltecture This is a formative album for me that has aged so well. I had no idea at the time how well crafted the album was and am so thankful for this remaster and chance to add it to my physical collection. Favorite track: Hopeless, Etc.

oldkookskater About relationships and when the unthinkable happens - a river catches fire - or a life-long relationship dies. Both are unimaginable. Favorite track: River On Fire.

cuzn ed Man, this album! I’ve said more than once that if i was forced to choose an all-time favorite album, it would be Adam Again’s PERFECTA. But then i play this album, and the choice isn’t so easy…
Like most folks here, “River on Fire” levels me with its brutal honesty and stark beauty. But “Hidden, Hidden” brings all that devastation as well as rock and roll, so i pick that one instead. Favorite track: Hidden, Hidden.
more...

Bandcamp Daily  your guide to the world of Bandcamp

Guests John Beltran and Kim Myhr walk us through their magical musical adventures.